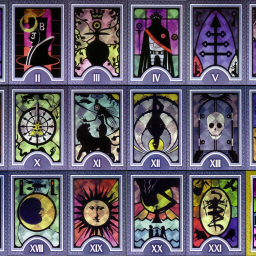 [This piece was written as a part of Critical Distance‘s February 2015 Blogs of the Round Table feature] One of the submissions for Critical Distance‘s October 2014 Blogs of the Round Table feature comes from The Rev 3.0. The article is one of my favourite kinds of criticism; that is, it really digs into a deep … END_OF_DOCUMENT_TOKEN_TO_BE_REPLACED

For those new to the series, plural protagonism is based on this article I wrote for PopMatters. Plural protagonism occurs in a game when there is no individual main protagonist leading a group: the group itself becomes the hero. Each individual maintains their identity while contributing to the narrative in equal measure. Moreover, they are … END_OF_DOCUMENT_TOKEN_TO_BE_REPLACED

[Originally posted on Medium Difficulty] Ever notice how most fiction treats a breakdown of identity as just about the worst thing that can happen? Oedipus’s tragedy stems from not knowing who he “really” is, Mad Men is all about characters creating and escaping their “real” selves, Philip K. Dick asked Do Androids Dream of Electric Sheep? because … END_OF_DOCUMENT_TOKEN_TO_BE_REPLACED 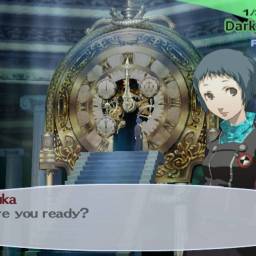 [Originally posted on PopMatters] For the last few weeks, I’ve been absorbed in Persona 3. The fourth in the Persona series is usually credited as the one that left the biggest impact on its players (Leigh Alexander, “High School Memories,” Polygon, 4 April 2013), but, though I’ve only played halfway through its predecessor, I can’t imagine any … END_OF_DOCUMENT_TOKEN_TO_BE_REPLACED