Although this take has been off the stove for a long time I found this in my drafts folder and figured it might be a worthwhile blog post. If not, whatever. Content warning for a general discussion of sexual assault, murder and violence against women for what follows.

It feels a little absurd to offer a spoiler-warning about lived events from a decade ago but in discussing Making a Murderer I’m compelled to warn that I’m about to explicitly mention the conclusion of a popular Netflix program. Are you ready? Steven Avery and Brendan Dassey, after 10 hours of documentary footage, now serve life sentences for crimes associated with the murder and mutilation of Theresa Halbach. To so nakedly state the end of Making a Murderer does no justice, pardon the pun (and that one), to the gravitas of its finale. There are a number of rigorous debates to have about Making a Murderer, but not even the most aggressive skeptic can argue against it being entertaining as balls.

The program has heroes, villains, fools and scapegoats, there are all the parts in place to make a Shakespearean tragedy. The stage opens on the Avery family, outcasts who own and operate Avery’s Auto, a scrapyard in Manitowoc County, Wisconsin. Hated by the larger community, the Averys embrace their exile and live a simple life on their land, conducting their business and keeping a close-knit family. In 1983 Steven Avery, as much an Avery as any of them, is found guilty of raping Penny Beernsten, a local business owner. Nearly 20 years later, evidence reveals that he could not have possibly committed the crime and the true culprit is taken into custody. Upon Steve’s release, investigation into his case reveals that law enforcement had, by negligence or malice, mismanaged the case against him. As more evidence against the Manitowoc Sheriff’s Department mounts, Steve sues the administration and officers who wronged him for $36 million. Just when the case against key figures in the Sheriff’s Department picks up steam, a missing woman’s remains are found on Steve’s property under suspicious circumstances. Steve must drop his case against the police and find some way to defend himself against the same people in the same institute that wrongfully imprisoned him in 1983. 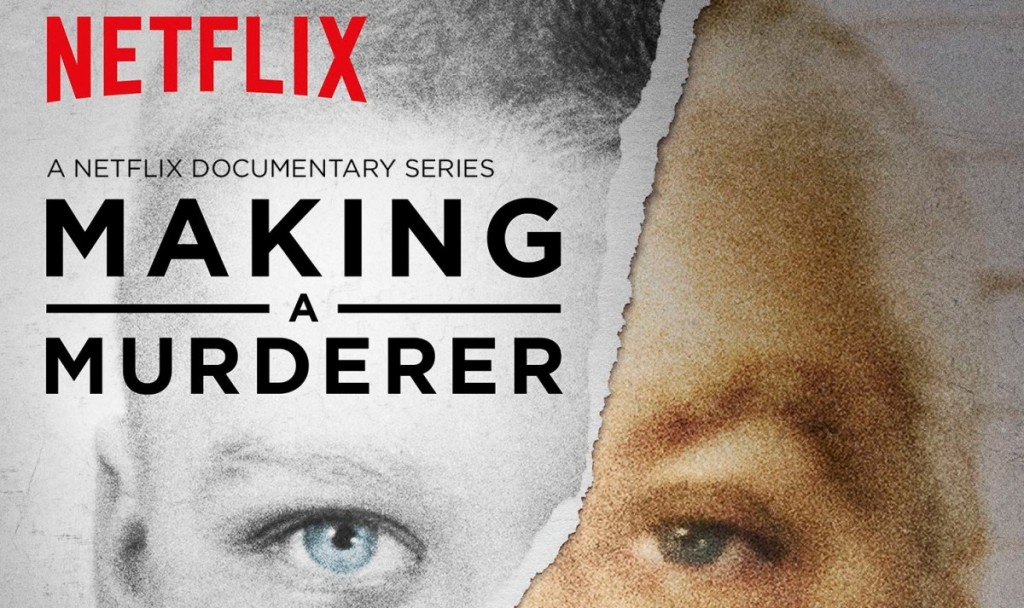 What a setup! Cue now the ascent of Dean Strang and Jerry Buting: the smart, handsome legal champions who alone stand up for the poor family facing the crushing prospects of battle against a state with the authority to violate (nay, rewrite!) its own rules when necessary.1 Despite Steve’s gumption, Strang and Buting’s cleverness, the defense cannot bear the burden of proving innocence amidst a media frenzy prejudiced against the Avery name and a policing institution with limitless resources guided by prosecutor Ken Kratz—a plump, short, wheezy man, with, as it turns out, a deviant sex life. But the drama is not limited to the case: Making a Murder is, from a technical perspective, a hell of a piece of filmmaking. The camera lingers on the abject cars in the Avery scrapyard, sombre requiems play over the family’s rustic philosophizing or local news crews descending like a wake of vultures to capture the moments that people fall to pieces. The documentary speaks to the artistry of telling a story.

In fact, throughout Making a Murderer you won’t find a real person in the entire series. Sure, there are living individuals with the same names and experiences as those represented in the documentary, and the camera doubtlessly captures actual words and actual moments, but it does not capture actual people. Making a Murderer is a story—good one, as I keep insisting, but an authored one. In the broad sense it’s accurate to say that all communication, this article included, are narratives, but Making a Murderer is much more a piece of narrated fiction than a local news broadcast or a summary of how your day went. Those who read about Making a Murderer in pieces such as these are likely to encounter a spoiler-warning. Let’s stop and actually address how absurd it is that we must qualify lived history with a spoiler warning. History textbooks don’t come with spoiler-warnings, essays in glossy magazines (or their digital counterparts) don’t come with spoiler-warnings, economic reports don’t come with spoiler-warnings; stories do. Maybe we shouldn’t be so fixated with the surface plot events even in a story (in fact, my position is that skeletal content holds the least meaning in any text) but in a documentary—an argumentative chronicle of actual events—it’s odd that the initial concern when discussing this series is that it might spoil a reader’s potential entertainment if the events featured therein are detailed too soon. 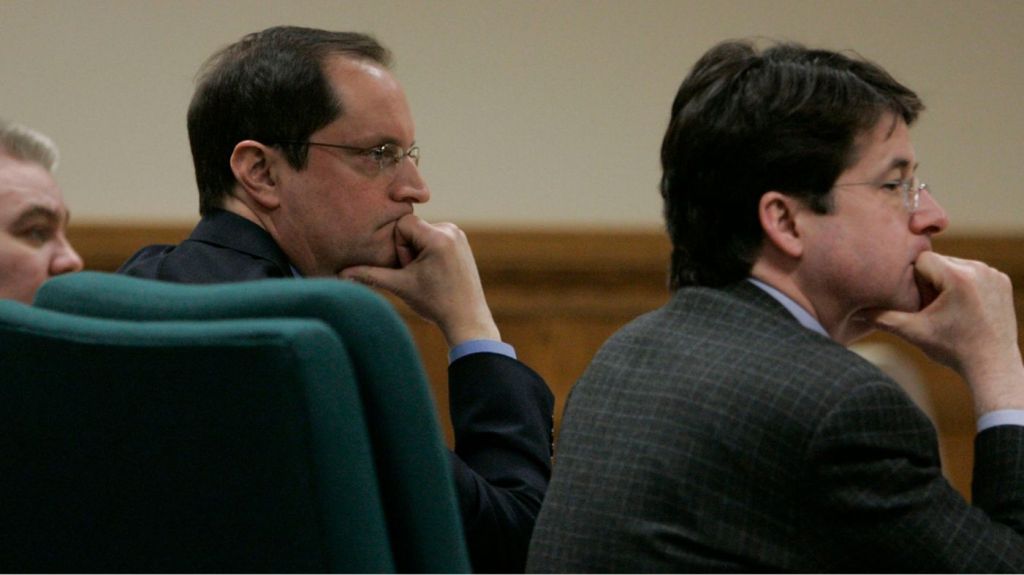 This is the part where I think I’m supposed to shame people for being entertained by Making a Murderer. Certainly, there are ethical questions to ask any time an audience is asked to find joy in human suffering and occasionally such joys need to be reprimanded. But I’m not going to do that. Partially because I was entertained by Making a Murderer, but also because entertainment is not indicative of a thing’s value: in their own ways the history of naval travel, auto-mechanics, and astronomy are entertaining. Finding joy in learning is not so bizarre: Vegetables can taste good too, you guys. But what makes Making a Murderer such a bizarre specimen is the location of its entertainment. For some folks, Making a Murderer is a genuine opportunity for us (whoever “we” are) to reflect on the processes involved in securing justice; indeed, what justice is. The show interrogates the intersections of police accountability and poverty2 even as it props up an actual murdered woman as an afterthought in a tale of competing men.3

It’d be easy to criticize the series for its bias but, frankly, all communication is biased, especially when it’s invested in making an argument. Making a Murderer is invested in the argument that a murderer was made. The documentarians are blatantly on Steve Avery’s side. At its most exploitative the documentary is a compelling puzzle for audiences to piece together: a mystery tragically lacking a Sherlock Holmes to swoop in and find the speckled band hiding in the vents. But Making a Murderer is more than that: it’s an introspective opportunity to tease apart the impact narratives have on interpreting reality. There is no way that the series will change whether Avery is guilty or not and it’s extremely unlikely that it will change his legal status. It does, however, allow us to look at how the medium through which people are presented realities dictates how they engage with them. This means we can take a look at the (in)validity of our ideas about crime, punishment and reformation and the procedures that the state deploys to secure them; it means we can look at the dynamics of power in how information is collected, curated and presented. Making a Murderer does not erode our capacity for nuance, even if a lack of nuance from its reactionaries is telling.4 At the very least, it demonstrates that “truth” is narrated, even if this particular demonstration is a crude one with a number of competing interests. Ultimately the discussion of whether Avery “did it” or not is the wrong one to have even if it seems like that’s what the documentary wants us to talk about. I think it provides enough substance for some uncomfortable but necessary self-/social-reflection and that’s where the value of Making a Murderer lies. It’s too late to decide whether or not the series should exist or not because it already does; it’s too late to decide whether people should watch it or not because it’s already popular as balls. The question remains of what we can do with it: and for the most part I’ve found it inciting useful, introspective dialogue.